Chandeleur (“shan-duh-leer”) Island Brewing Company is named after the 50 miles of uninhabited islands along the coast of Mississippi. The Chandeleur Islands are home to some of the best redfish and speckled trout fishing on the planet.

Chandeleur (“shan-duh-leer”) Island Brewing Company was started by Cammack Roberds and Cain Roberds from The University of Southern Mississippi. Their love of beer began in the 90’s, which eventually lead to homebrewing, and an endless pursuit of finding the best craft beers the World had to offer.

They chose the name “Chandeleur” in honor of one of their favorite places, the Chandeleur Islands off the coast of Mississippi. The uninhabited island chain is approximately 50 miles long and is home to some of the best redfish and speckled trout fishing on the planet.

Cam and Cain were born and raised in Gulfport, MS. Being raised on the coast instilled in them a true love for the water. When they’re not brewing beer, you’re almost guaranteed to find them fishing or cruising in a boat with family.

As they gained a real passion for craft beer and continued to hone their homebrewing skills, they began to dream about opening their own microbrewery. Several years later, in July of 2012, Senate Bill 2878 became law, raising the permissible alcohol content in Mississippi beer from 5% by weight (6.25%ABV) to 8% by weight (10.1% ABV). The fellas knew that it was high time to start making their dream into a reality. And, they knew that Mississippi was the place to do it.

In December of 2013, they purchased a historic building in downtown Gulfport and broke ground for what is now Chandeleur Brewing Company. Their vision is to handcraft some of the most excellent ales on the Gulf Coast using only the finest, freshest malted barley, hops, and local ingredients.

“We aren’t in a hurry. We wave to our neighbors. It’s our way of life and we wouldn’t change it for the world.” 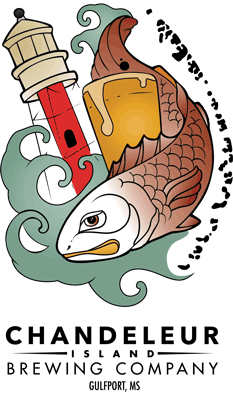 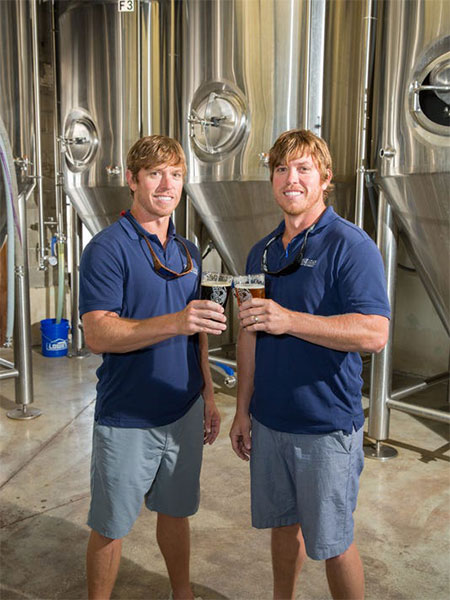 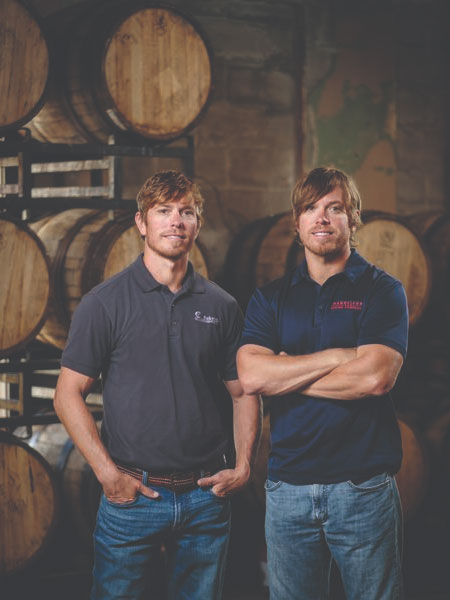